After studying textile design at the Duperré school in Paris, Hélène Duclos embarked on a six-month trip on a small sailboat from Vannes to Dakar.

Back in France in 1996, she moved to Montpellier, joined the collective of visual artists “Arboretum” and began to paint. Then she co-founded Cairn et Compagnie, a live performance company in which she designed costumes and sets. Her plastic research gives birth to installations. Her meeting in 1999 with the painter Hélène Laflamme was decisive.

Welcomed in her studio in Crest, in the Drôme, she benefited from her teaching and learned the ancient techniques of oil painting on coated wood. She decided to devote herself to painting: the work of color, material and surfaces fed a mysterious and vast creative process.

She completed this training with Xuan Chieu, master lacquerer in Vietnam in 2003.

Gradually she developped a singular language that gradually extend into the field of painting, drawing, engraving and contemporary embroidery.

Through her work we observe the relationships between human beings, between love and heartbreak, between wild animals and various creatures, metaphors for our desires, our fears. Her work is profuse, complex. It extends over different supports and scales: from miniature to very large format.

An architecture of vertigo, tragedy and comedy

In the gray, when we linger we perceive. We drill.

And then the characters move on. The more they advance, the less they are fooled. Less harsh. Like a form of presence that no longer has a body. At least not the body we assume. Against their will.

We would like to follow them, but they evaporate. Exactly. In gray or white. Sometimes very black too.

I always act by touch, in the amazement of the color that is born. It’s so strong, don’t you believe me?

And then I erase, I incorporate, I scrape, I imagine. It’s quite complicated.

I come back with a tool from my grandfather in hardened steel. That’s how I write, I engrave, I heal.

Much much less time than all those months making the gray and all those shades.

I have a lot to say. Finally to paint. But also to say. And I will tell you. But not like that”. Hélène Duclos, June 2015

From near to far, the tumults are there, the storms, the calms, the dread, the peoples and the pythies, the discreet humor, the displacements, the faults in the immensity, the hoarse, scraped materials, the slippery territories, perditions, rediscoveries and judgments.

The grotesque and the carnival. The migrations, the minute details. The delicate. The fine and powerful sensuality of a singular work with multiple accents.

Hélène Duclos depicts an epic human fable placing man back at the center of the chaos of the universe. It brings man, child and animal closer together and offers a bittersweet reading, realizing an inner journey built in transparency that tries to reconnect beings.

“The stories heard in my youth and the objects brought back from Vietnam are important elements in the construction of my imagination and my creativity. »

“I like finesse, the miniature, the imperceptible. I seek in these dimensions, the remarkable, the extraordinary. This sometimes causes dizzying sensations as when something opens up and frees up space to receive something new.

I particularly like very fine tools, I even look for them and I make large and small formats. I am interested in comparing scales and showing that the smallest detail is important for harmony and balance. » explains Hélène Duclos. 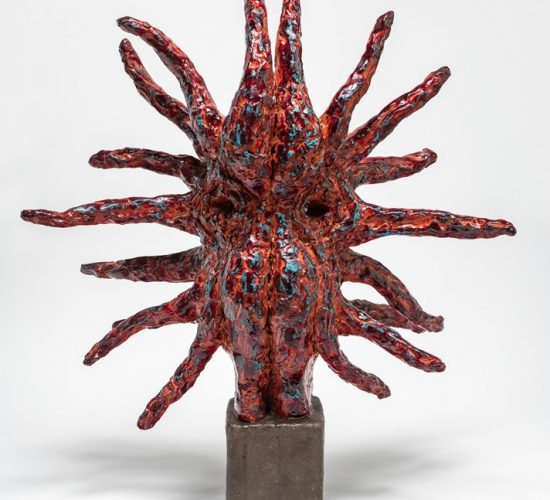 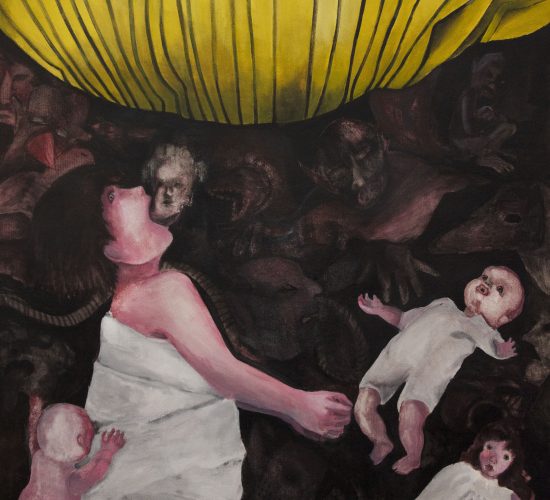